EU Mobility: Institute of Philosophy and Sociology at the Bulgarian Academy of Sciences (Sofia) 10 – 21 February 2020 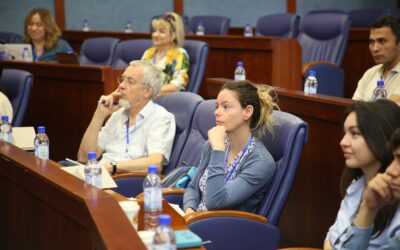 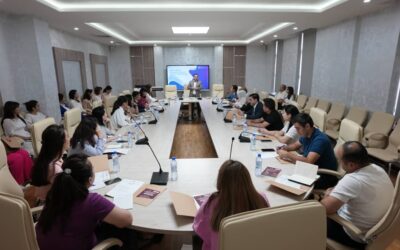 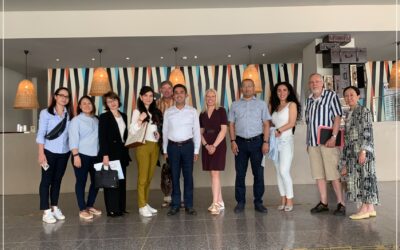 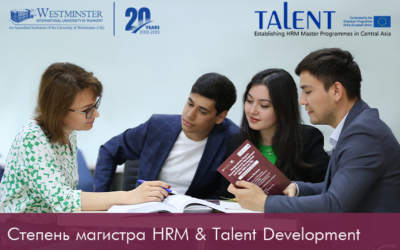 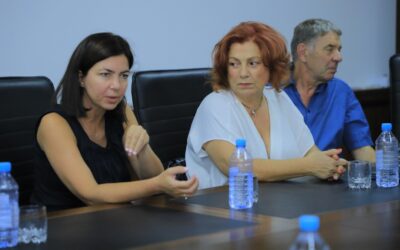 Internal monitoring meeting of the TALENT project at InEU